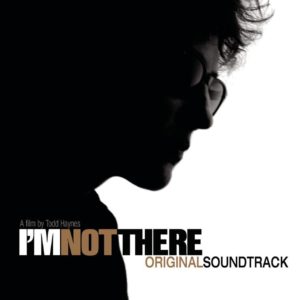 This was my favorite song on the soundtrack. I’m unsure what this song is supposed to be about, but I love how lighthearted this rendition is. The gang vocals in the chorus give the song a communal feel.