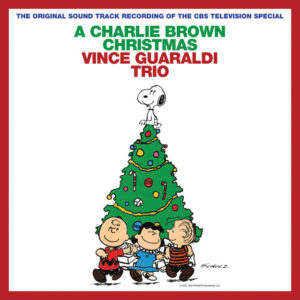 There are two programs that my family must watch at some point every year leading up to Christmas. Those are Frank Capra’s beautiful film “It’s a Wonderful Life” and “A Charlie Brown Christmas.” Both capture the beauty, wonder, and humanity of the holiday season but Charlie Brown has a much better soundtrack. I’ve always been enamored with the scene where all the children are skating. The music in the background is aptly titled “Skating.” Guaraldi’s piano sounds like a waterfall in this piece that I always imagine is flowing with glittering ice.