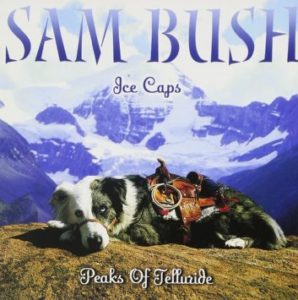 Anyway, I was giddy when I came across Sam Bush’s recording of this song. He recorded it as a part of his live album in 2000. I love it because it is not an over-arranged cover of the song. It’s just Sam Bush and Jerry Douglas (dobro) playing together. It stays true to Bob Dylan’s minimal accompaniment on Freewheelin’.

There’s really not much to say about this song apart from the fact that it is superior musicians paying tribute to a superior lyricist and folk artist.