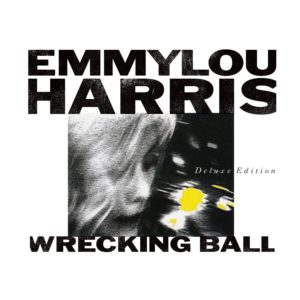 “Don’t have the inclination to look back on any mistake.”

Ugh. That line just comes back to me and comes back to me. I’m the opposite. I go back to every mistake no matter how small and I think about it and I analyze it until it kills me. I think the point of the lyric in this song is the realization that any worry in this world is as insignificant as a grain of sand.

At least that’s what I’ve taken from it.

Because that’s what I need to take from it right now.

And really what is the meaning of a song or a book or a poem beyond the meaning that we ascribe to it?

Maybe I’m just totally half-assing things because I’m tired and I’ve had a literal mental breakdown tonight, but sincerely, I think that the only meaning that matters for anything in this world it just what you make of it. So get what you need to get out of songs, books, TV shows, art… get what you need. That’s all I have to say right now.