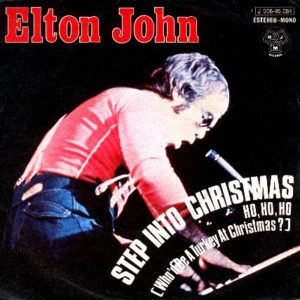 This song was a single in Elton John’s “Yellow Brick Road” era. It’s a poppy 70’s Christmas song that manages to be really fun without being too terribly corny. My favorite part of the song is the turn around into the second verse. There is a keyboard part that sounds like 8-bit sound effects for a video game. I love this song because it’s classic Elton John and a simply enjoyable Christmas tune.