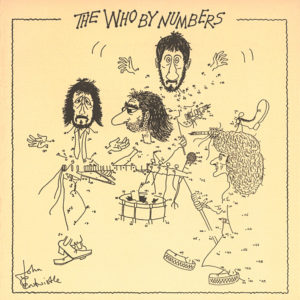 I’m going to end out my “Summer” playlist with song by The Who. When you think of The Who, you’re probably going to remember songs like “Pinball Wizard” or “Baba O’Riley.” You’re going to think British Rock. But this song is not a rock song at all.

Before hearing this song “Behind Blue Eyes” was one of the quieter songs I had heard from The Who. I did a double take when I saw that this ukulele driven song was recorded by the same band responsible for the historic rock opera Tommy.

END_OF_DOCUMENT_TOKEN_TO_BE_REPLACED 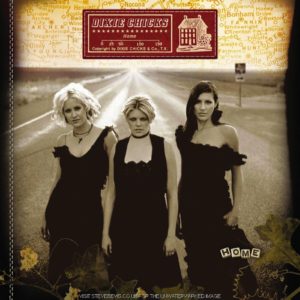 This is another song that sort of fits with the theme of patriotism. Again, with it being July and this being a summer playlist, I figured I’d put a couple songs in here that are kind of in that vein.

END_OF_DOCUMENT_TOKEN_TO_BE_REPLACED 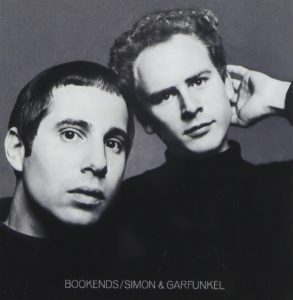 Since this is a summer playlist for July, I have to have at least one ‘MERICA song. Unfortunately, most songs that have “America” in the lyrics anywhere are some combination of unbearably patriotic, pandering, and trying too hard to repeat Lee Greenwood’s success. Simon & Garfunkel’s “America” captures an honest reflection on the country that is more true and genuine than the mindlessly nationalistic songs we’re accustomed to hearing.

END_OF_DOCUMENT_TOKEN_TO_BE_REPLACED

You Bring the Summer – The Monkees 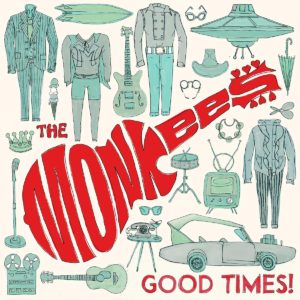 “You Bring the Summer” is a delightfully cheesy summer song by the Monkees. If you didn’t know any better and heard it on the oldies station, you wouldn’t think twice. It sounds like it stepped right out of the 1960’s. It was actually written and recorded earlier this year!

END_OF_DOCUMENT_TOKEN_TO_BE_REPLACED

Wouldn’t It Be Nice – The Beach Boys 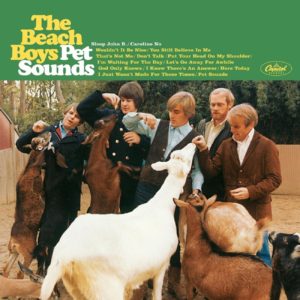 The Beach Boys often tend to get on my nerves a little bit (especially their Christmas album) but their song “Wouldn’t Be Nice” is my favorite song of theirs that holds a place on my list of feel-good nostalgic songs.

This song is a go to summer song for me. It’s about a young couple who laments that they are too young to run away and spend their lives together. It’s a youthful and romantic daydream about love and growing up. It never ceases to give me a fluttery feeling in my chest. It gives such a strong feeling of expectancy in both the lyrics and the production of the song which was ahead of it’s time.